You are here: Home1 / Careers

A Career in Dentistry

There are many opportunities to progress within the dental industry.

Where you start doesn’t dictate where your career will go. If you show an eagerness to learn and develop, the possibilities are endless.
Here’s some real life stories from our team here at Riverdale Healthcare. 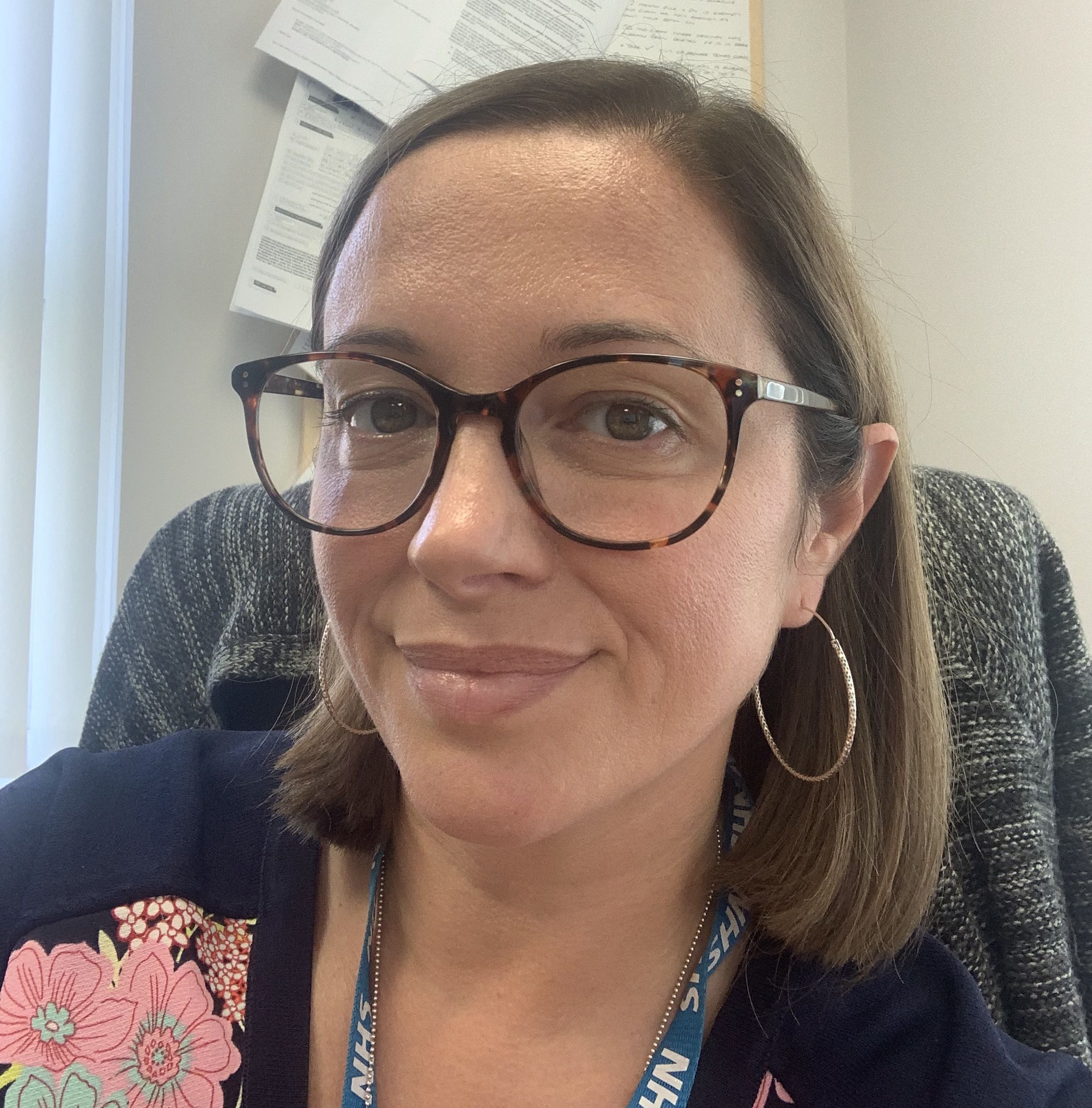 From Trainee Dental Nurse to Head of Operations

I started my dental career as a trainee dental nurse in 1993, working in Middlesbrough. I earned £25 per week and moved between a number of sites on local buses, of which some would take 3 buses to get to, and still I had enough money to go out every weekend…… how? I don’t know!

I qualified in 1994 and worked with Foundation Dentists for the next few years. I developed my skills and added to my duties which help me progress into Practice Management a few years later, which I did until I left in 2004 to spend more time with my daughter, Rosie.

I was only at home for 4 weeks after leaving my previous position when I was contacted by Ian Gordon, a director of a local dental group, who heard I had left my previous employer and asked if I would come and do some work with his sites on the new computer system (System 2000). I agreed to do a few days a week on a temporary basis until they had someone in place to take over. This never happened and I was offered a role after a few weeks and stayed with  the Dental Centre Group until they sold to IDH in 2007. By this time I had my second child and when IDH came onboard,  I was offered a regional auditor role which was really interesting and I enjoyed role. It required a lot of investigating and supporting sites especially with claim management and contract targets.  I managed to do this a year before I left due to family commitments.  I was finding it hard to be away from kids when my husband worked away lot.

I went onto to work for James Cook University hospital as an audit facilitator for the Cardio-thoracic department. I was responsible for making sure the patient journey was safe and productive. This was a role I really enjoyed and I made a lot of positive changes to both Intensive Care and High Dependency Unit wards but found the pace really slow.

Once again I was contacted by Ian Gordon who was in the process of setting up a new dental group,  Alpha and he wanted me to join them as Business Manager. After a lot of discussions I made the decision to join them, as I love the dentistry world and it was the best decision I ever made.

I brought a lot of new skills from IDH and James Cook Hospital, which I put in place. We had a busy few years building Alpha from one site to nine, which is when Riverdale Healthcare acquired the group.  I continued with my business management role as this was a mix of Operations and Finance but as the group was growing, I knew I needed to make a decision on which part of the business I wanted to grow with as Riverdale Healthcare were ready to help and support which ever decision I made.

I accepted the role of Head of Operations in Feb 2000 just before Covid struck and can honestly say it’s been the most challenging role I have ever had but also the most rewarding; watching the group grow and become something very special.

I feel very lucky to be part of Riverdale Healthcare and excited about what’s round the corner for me with my own succession plan. 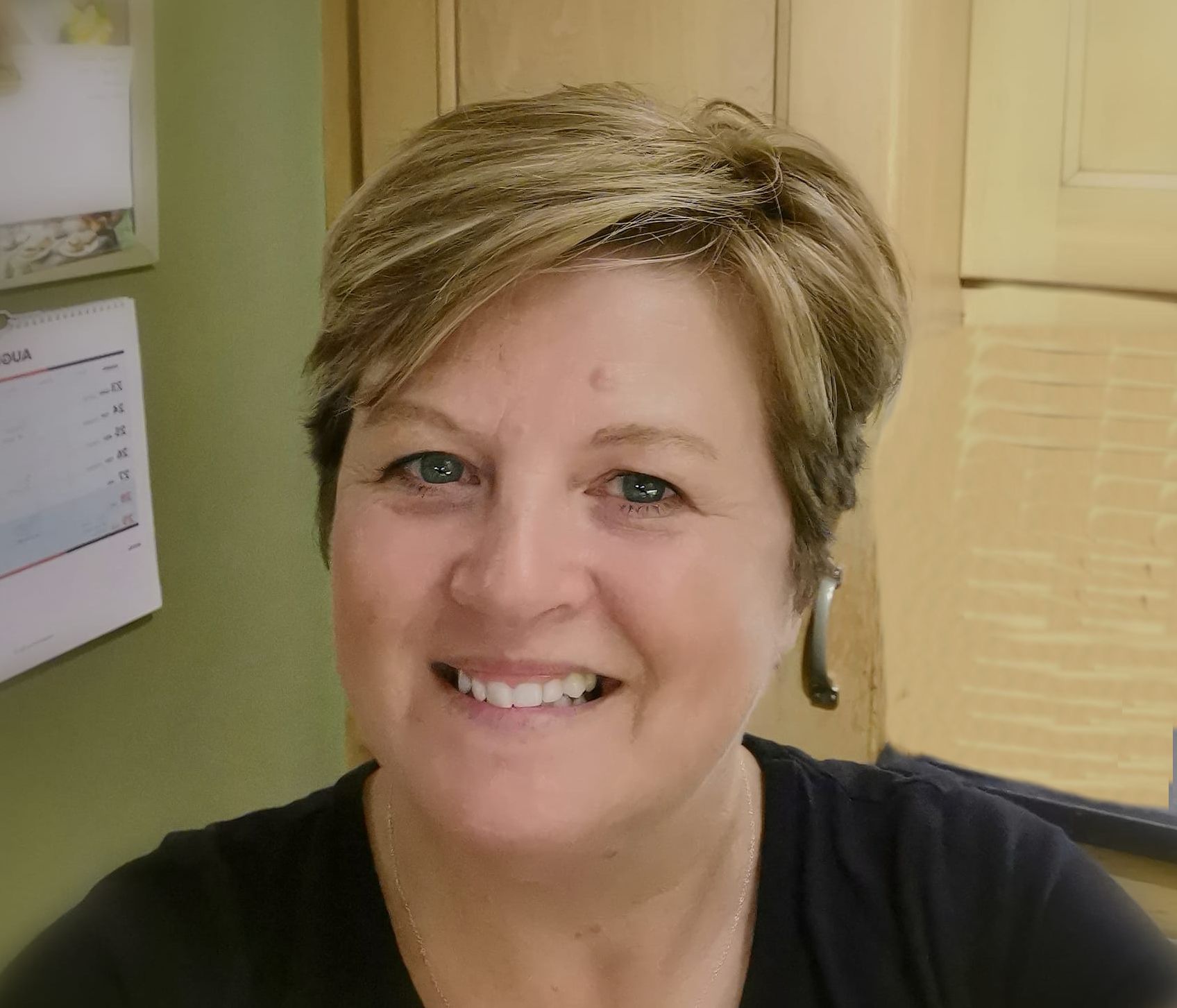 Finance to Nursing, then Finance Again!

I was fairly late to the party when I qualified as a Dental Nurse in 2007. I had spent most of my career in a Finance role. I had only been qualified for just over 3 years when I applied for the position of Dental Nurse at Alpha Dental in 2010. I’d just turned 40 and the thought of starting a new job was quite daunting, especially still having two young children in primary school.

Alpha Dental offered me a dental nurse position at the Dales practice, based in Leyburn working with Ben Wild and Angela Daniel and instantly I felt like I’d worked there for years.

Not too long afterwards I was offered the position of Head Nurse at Leyburn, in which I split my time between two practices; Bedale and Leyburn. I was lucky enough to work at Bedale on the first day it opened its doors.

By 2012, Alpha Dental / Windmill Orthodontics was successful in obtaining the North Yorkshire and York Orthodontic contract and I was promoted to Practice Manager for Bedale and York, setting up both practices from the beginning.

In 2017, I moved across to our Support Office in Stokesley to assist with the day to day running of the business, whilst still managing a small part of the orthodontic contract.

I briefly left Alpha in December 2018, but returned to a new Riverdale Healthcare in 2019, where I have experienced a number of roles from Staff Payroll, Orthodontic Claims Manager and more recently Associate Pay Manager.

I am now working alongside our People and Culture Director as HR manager.

The opportunities are there for anyone who wants to develop their skills and grow. If you would like to join Riverdale Healthcare, take a look at our current vacancies here

Scroll to top
We use cookies on our website to give you the most relevant experience by remembering your preferences and repeat visits. By clicking “Accept”, you consent to the use of ALL the cookies.
Cookie settingsACCEPT
Manage consent

This website uses cookies to improve your experience while you navigate through the website. Out of these, the cookies that are categorized as necessary are stored on your browser as they are essential for the working of basic functionalities of the website. We also use third-party cookies that help us analyze and understand how you use this website. These cookies will be stored in your browser only with your consent. You also have the option to opt-out of these cookies. But opting out of some of these cookies may affect your browsing experience.
Necessary Always Enabled
Necessary cookies are absolutely essential for the website to function properly. These cookies ensure basic functionalities and security features of the website, anonymously.
Functional
Functional cookies help to perform certain functionalities like sharing the content of the website on social media platforms, collect feedbacks, and other third-party features.
Performance
Performance cookies are used to understand and analyze the key performance indexes of the website which helps in delivering a better user experience for the visitors.
Analytics
Analytical cookies are used to understand how visitors interact with the website. These cookies help provide information on metrics the number of visitors, bounce rate, traffic source, etc.
Advertisement
Advertisement cookies are used to provide visitors with relevant ads and marketing campaigns. These cookies track visitors across websites and collect information to provide customized ads.
Others
Other uncategorized cookies are those that are being analyzed and have not been classified into a category as yet.
SAVE & ACCEPT